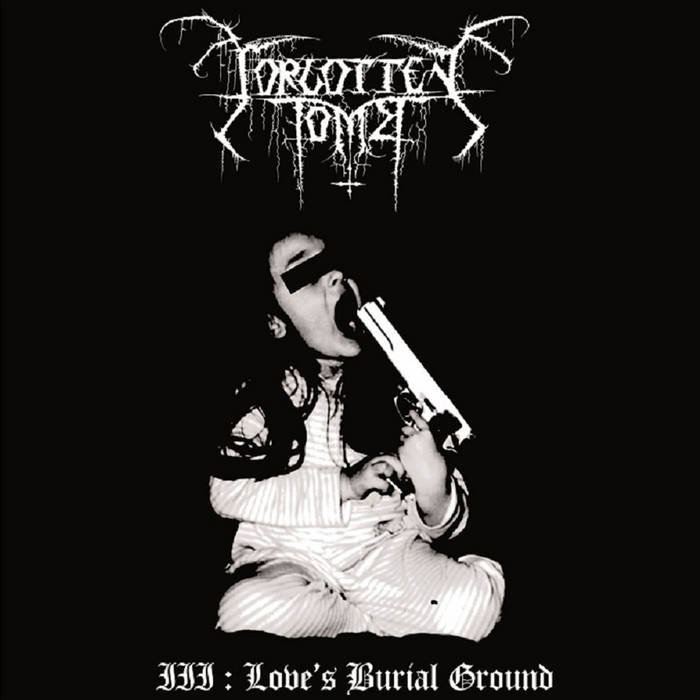 Born in 1999 as a occult Black Metal band, FT became mainly popular for being among the true originators of the Depressive Black Metal subgenre (later stylized as DSBM) with its first 3 classic albums "Songs To Leave", "Springtime Depression" and "Love's Burial Ground". Later on the band explored increasingly wider territories, mixing their trademark sound with Rock, Sludge and Punk overtones. ... more

Bandcamp Daily  your guide to the world of Bandcamp

MF DOOM is given his flowers, plus appearances from MC Jada Imani and Stanley Ipkuss