Get fresh music recommendations delivered to your inbox every Friday.

A Tribute To GG Allin 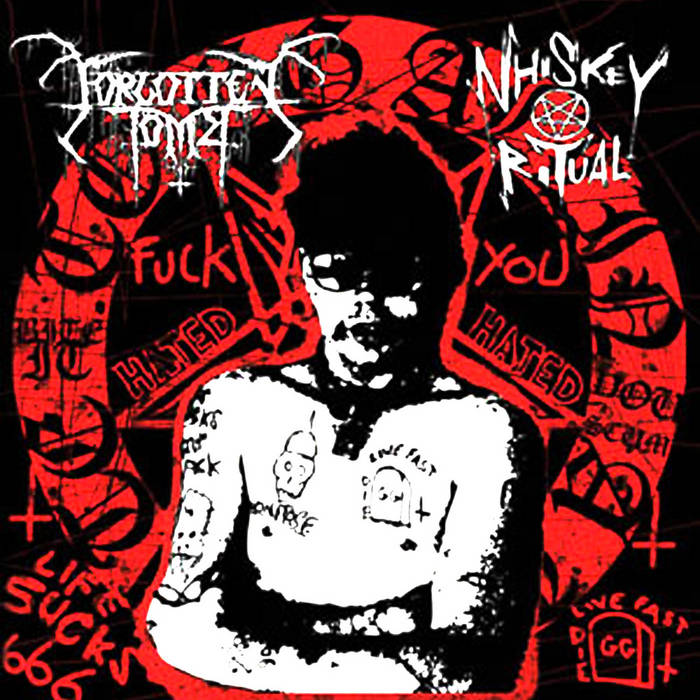 Recorded, mixed and mastered in the fall of 2011 at Moonlight Studios, Parma, Italy.

All songs originally by GG Allin.

Born in 1999 as a occult Black Metal band, FT became mainly popular for being among the true originators of the Depressive Black Metal subgenre (later stylized as DSBM) with its first 3 classic albums "Songs To Leave", "Springtime Depression" and "Love's Burial Ground". Later on the band explored increasingly wider territories, mixing their trademark sound with Rock, Sludge and Punk overtones. ... more

Bandcamp Daily  your guide to the world of Bandcamp

The Hammer and The Relentless from the Boston band Malleus stop by for a chat.